I'm going to drop some knowledge on you in this two-part blog post series on the 4 grammar rules that you may have learned growing up, but I promise you can let them go! In today's, I tackle the first two—the double space between sentences and the taboo subject of starting a sentence with a conjunction. 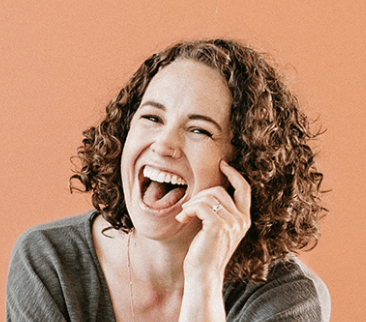 Written by
Lauren Bratten
CEO of Color Field Content
Posted on
May 26, 2022 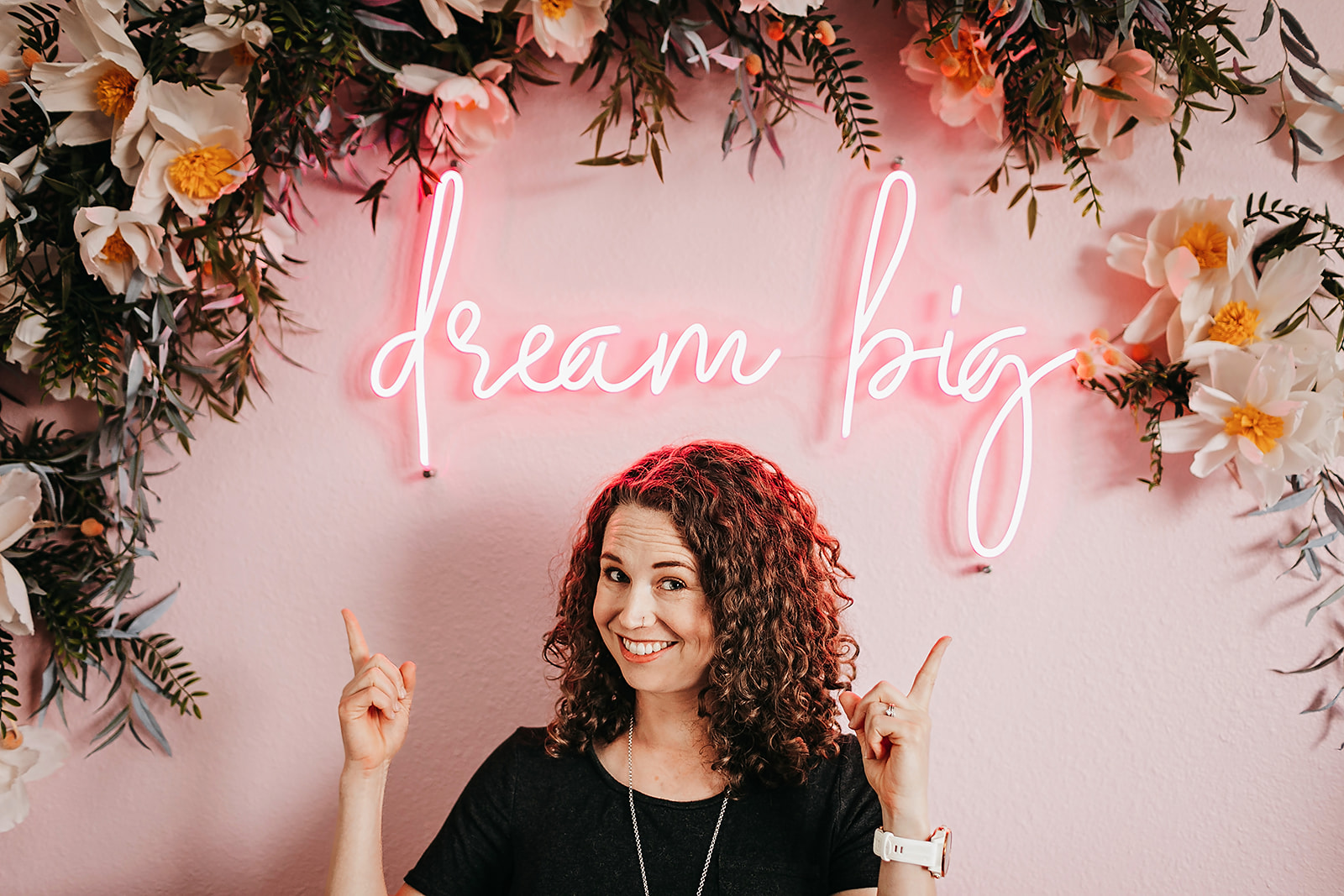 Friends, I posted an Instagram Live a few weeks ago sharing four grammar rules you can go ahead and phase out, and you all went nuts for it! (You can check it out here if you’re interested.) I got more feedback on that Live than any other Live I have done.

But for anyone here that learns better from reading, or if you missed it, I wanted to share the rules with you in my blog. And since this blog is just for funsies and I have lots of actual paid writing to do today, I’m going to make it a two-parter and share the first two rules to throw away with you here today and follow up another day with the other two rules.

Rule 1: The Double Space Between Sentences

Calling all Gen Z and above! I’m here spreading the good news that you no longer have to do a double space between sentences. In fact, if you do, and you send it to me, I’m going to be very annoyed. 😉

Okay, I’ll definitely forgive you and then kindly inform you that you do not—and should not—follow that rule anymore. I actually didn’t know why it was ever a thing to begin with, so I did a little research. It turns out (and if you are Gen Z or above, you probably already know this), the double space at the end of a sentence comes from the days of typewriters.

It probably won’t surprise you that I have never used a typewriter, but according to Smithsonian Magazine, you needed the double space to delineate between two sentences because the spaces between letters weren’t consistent. Smithsonian says it this way, and I’m going to let them say it because, to be honest, I still don’t know that I understand.

“Many proponents of the rule are traditionalists from the era of manual typewriters, which relied on monospaced type, with each character occupying an equal amount of horizontal space. To help readers more easily spot the ends of sentences, the two-space rule was put into effect—and for many, the habit stuck, even as typewriters gave way to computers that offered more proportionally spaced fonts.”

And all my graphic designers in the room also know adjusting the spacing between letters that are not monospaced is the art of tracking and kerning. Now that our modern fonts are made in a way that is more aesthetically pleasing, we don’t need that double space to distinguish our sentences.

Rule 2: You Can’t Start a Sentence with a Conjunction

Cue singing the School House Rock song about conjunctions. You’re welcome. This is a rule that I definitely learned in school, and they’re still teaching it because my 9-year-old and I have gotten into some pretty heated debates about it!

But, I’m here to tell you, you can definitely start a sentence with a conjunction. Need a refresher on conjunctions? My daughters taught me this very helpful acronym, FANBOYS, to remember them all. (Yes, their classical education is quickly making them more knowledgeable than me about grammar, but I will fight them on this rule.)

We were taught in school that you can never start a sentence with one of these words. They were only meant to link two sentences together. Here’s the thing though. That can lead to some pretty gnarly run-on sentences, which turns out is even worse for the reader than starting a sentence with a conjunction.

Grammarly (and you all know how obsessed I am with Grammarly) explains,

“There is nothing wrong with starting sentences with ‘and,’ ‘but,’ or other similar conjunctions. You may, however, encounter people who mistakenly believe that starting a sentence with a conjunction is an error, so consider your audience when deciding to structure your sentences this way.”

They also add that an advantage to using a conjunction at the beginning of a sentence is the emphasis it provides. For example, you could say:

I was going to go to the store, but halfway there, I realized I had forgotten my wallet.

I was going to go to the store. But, halfway there, I realized I had forgotten my wallet.

This was probably the rule that most people were excited and yet skeptical about in my Live a few weeks ago. If you’re unsure, I get it. You can teach an old dog new tricks, though. And I promise you, the next novel you read, the next news articles you doom scroll, or truly anything that you read, you will notice sentences starting with conjunctions.

And maybe, that will help you feel the boldness to go ahead and start that sentence with an “And!”

Stay tuned for my next two grammar rules you can phase out. And it’s going to get a little spicy because people are very polarized on the Oxford Comma! Until next time, check out my Instagram at @colorfieldcontent or sign up for my newsletter to keep getting tips from a Fort Collins copywriter. 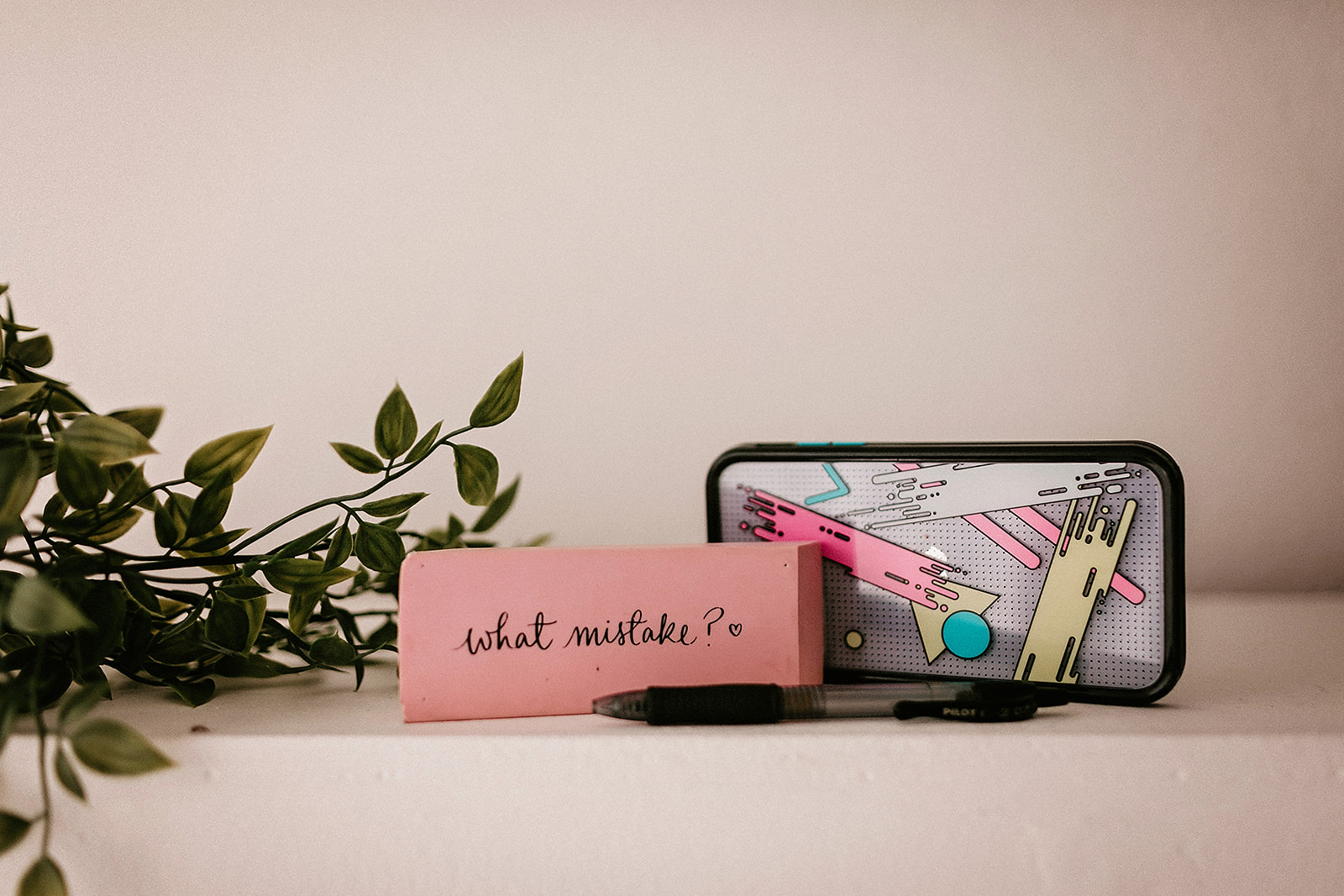 How I Got Started as a Freelancer

Check out junior copywriter, Alisha's, journey to becoming a freelancer and learn a few of her top tips for others who want to go the freelancing road. 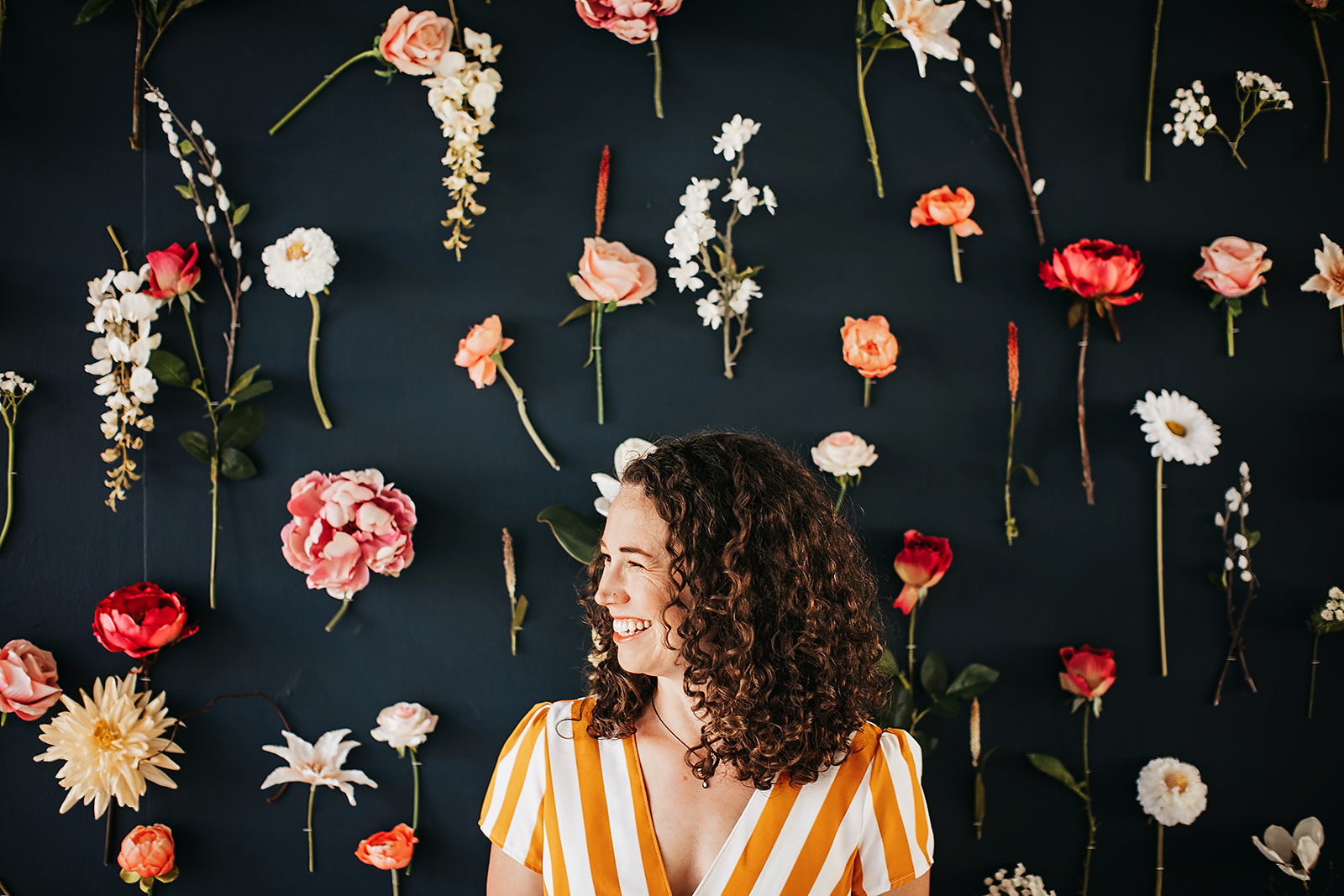 How to Work With a Copywriter on a Budget

Many small business owners out there know they need help with the copywriting on their marketing materials. But not everyone has the budget to hire a copywriter, especially when they are first launching their business. Learn how to get the most of a copywriting service on a budget.

Want inside marketing and copywriting tips, and just some of my thoughts on the industry?

Thank you! Watch your inbox for our newsletters!
Oops! Something went wrong.